Classic BlackBerry Smartphones Have Come To An End 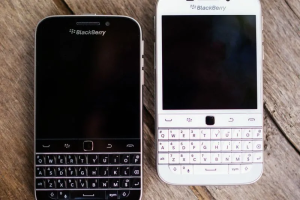 In September 2020, BlackBerry announced the news as part of a broader company move to focus on enterprise security and solutions. “We will be taking efforts to decommission legacy services for BlackBerry 7.1 OS and earlier, BlackBerry 10 software, BlackBerry PlayBook OS 2.1 and previous versions, with an end of life or termination date of January 4, 2022,” the company noted at the time.

BlackBerry used to be a smartphone juggernaut, but everything changed when Apple debuted the iPhone in 2007 and completely upended the market. BlackBerry’s smartphone market share was effectively wiped out a decade after the iPhone launched.

Over the years, BlackBerry has attempted to re-enter the smartphone market by selling Android-based devices rather than those running its own operating system. However, those devices failed to gain widespread adoption, prompting BlackBerry to announce that it would instead focus on cybersecurity software for enterprise customers.

Customers who still use traditional BlackBerry cellphones will receive information on how the decommissioning on January 4 will affect them and what steps they may take to prepare. 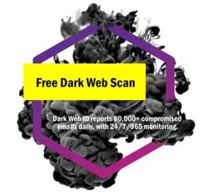 A Complementary, one-time Scan of your credentials on the Dark Web. No Obligation Offer!

Thank you. Your request was received. We will scan your company domain based on the provided email and create a report for you. One of our security engineers will be in touch with you to go over the report.